I saw this great article entitled Progress to the Precipice via Vox Day. You should read the whole thing. Professor Miller traces the march of Progressivism through the years and explains how the Progressive agenda "refounded" our country on a set of principles other than those of the Constitution. If you have read or skimmed the Deliberate Dumbing Down of America (link to the left), you will recognize some of the names in this essay.


Our debt crisis, in sum, has everything to do with the transformation of morality and government effected by the late-19th- and early-20th-century Progressive movement. Far from being largely ineffectual reformers, the Progressive academics who articulated the new conception of Freedom and the “positive” State, outlined above, were also the initiators of the entitlement programs that lie at the core of our crisis today. How Americans ultimately decide to resolve this crisis — by reining in spending or meekly submitting to far higher taxes — will serve either to revitalize the Founders’ conception of freedom, and the idea of limited government that flows from it, or seriously accelerate America’s century-long slide into the “overlordship” of Progressivism.

We hear a lot of talk about how we'll repeal Obamacare, but I think we shouldn't stop there, but push to REPEAL IT ALL. What does REPEAL IT ALL entail? It's all about going back to the root of the problem, the Progressive Agenda and getting rid of it. Even if Obamacare gets repealed, we still have to address the unfunded liabilities of Medicare and Social Security, not to mention all of the areas that the federal government has wound its unholy tendrils.

Let's start at the beginning:

Repeal the Year 1913:
If you research those involved in drafting the legislation of the year 1913, you will find the same names and organizations come up over and over again. Warning: Research in this area could lead you to what my husband calls "The Study of Evil" and is highly addictive.
The New Deal

The bills for the New Deal are now due and there's not enough money to pay them. Like John Maynard Keynes, the progressive's economist said,


"The long run is a misleading guide to current affairs. In the long run we are all dead."

Guess those of us who are still living can just suck it up! Moving along..

I'm not against handicapped kids or school libraries, but I do think that local governments and parents are the best judges of what each community needs.
This act was reauthorized under the No Child Left Behind act sponsored by George Bush and Teddy Kennedy. This is the federal government rating and judging the performance of individual schools. If your school fails enough, you have the option to transfer. The point that everyone misses is that if the government did not have a monopoly on education, the schools would not be failing. This is not a function of federal government. 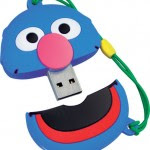 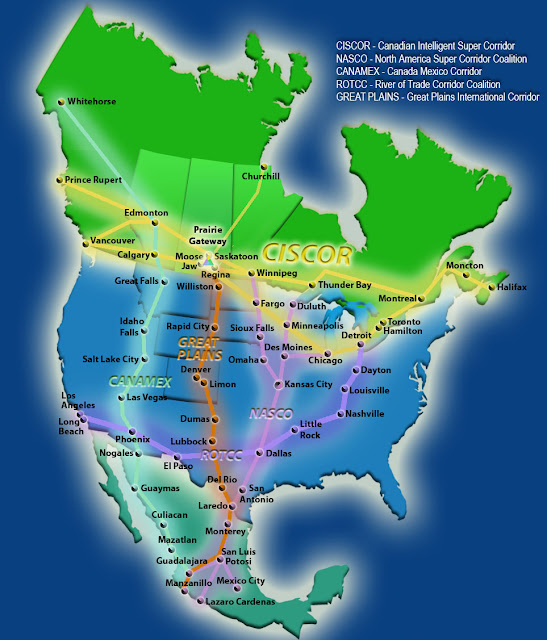 Check out this article in Human Events, or the NASCO website, and consider how the European Union began with trade treaties, much like NAFTA, and then slowly, but surely progressed onward toward consolidating their currencies and yielding sovereignty.
Oh, and via Adrienne's Corner, I find that The Daily Gator has the definitive list of Federal Agencies that should be 86ed right now. So check it out!

Updated - with a couple of links I forgot and fixed some typos - I'm vain that way!

Posted by republicanmother at 4:16 PM