Well, it looks like we're stuck in the same  place, only this time the Elites through their CIA-reared buddy boy Obama are hitting pedal to the medal with a carbon tax. But instead of pondering all that this illegitimate, corrupt executive could do to us, let's stop and think about how a guy like this could win reelection. 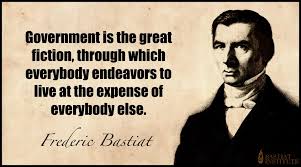 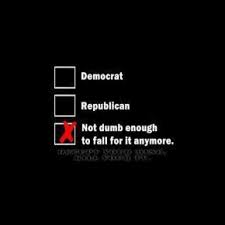 So it would appear that our election system is really, really broken. No one wants to say it, because admitting it means you have to take responsibility for that knowledge. That opens a can of worms that no one really wants to hold. We'd much rather think that at least our process still has integrity. To think that just about everything in this nation has been subverted out from under us is too horrible for most people to get their minds around and they react defensively to the deep politics discussions. The more people that wake up, the safer we will all be. Thank the Lord that the number one group of awake Americans are our soldiers and veterans.

Well, I think that concludes all my thoughts on this crazy year. Has anyone else grown politically this last year or expanded their knowledge base?

Posted by republicanmother at 1:58 PM